Born in Madrid into a family of artists and intellectuals, Alejandro Marías knew at an early age that his vocation was to be a musician. He began his studies with Enrique Correa and Maria de
Macedo and obtained the Advanced Degrees in Cello and Viola da gamba at the Real Conservatorio Superior de Música de Madrid. He moved to France to specialize in the historicist interpretation of classical and romantic repertoires and later to Switzerland, where he studied, at the Haute École de Musique de Genève, for a performance Masters in Baroque Cello and Viola da gamba, with Bruno Cocset and Guido Balestracci, respectively. He has received classes from cellists such as Christophe Coin, Anner Bylsma or Jaap Ter Linden and from gambists such as Wieland Kuijken, Jordi Savall or Hille Perl.

Alejandro Marías is a teacher of viola da gamba and baroque cello at the Conservatorio Superior de Música de Sevilla, artistic director of the La Spagna ensemble, a member of the Francisco de Goya Quartet and a collaborator with groups such as Zarabanda, Forma Antiqva or Accademia del Piacere. He has performed in a score of countries with various chamber ensembles; as a soloist, he often performs recitals and concerts, and his interpretations of the solos for viola da gamba of Bach's passions have been particularly acclaimed. In orchestras, he has worked with conductors such as Philippe Herreweghe, Marc Minkowski, Ton Koopman, Bruno Weil, Sigiswald Kuijken, Hervé Niquet and Enrico Onofri.

His recordings include quartets by Manuel Canales and quintets by Boccherini with the Goya Quartet, as well as the album A Tribute to Telemann leading La Spagna, of which Norman Lebrecht wrote: "La Spagna plays this music as brilliantly as one could wish for under the leadership of the virtuoso Alejandro Marías." In 2019 Brilliant Classics published their recording of Jacques Morel's complete work for viola da gamba, which no one had recorded until that year. This work has been unanimously praised by international critics, who have come to say: "The performance is frankly superb, to the point that many, in a blind tasting, would call to mind the Jordi Savall of the glorious
times" (Ritmo). 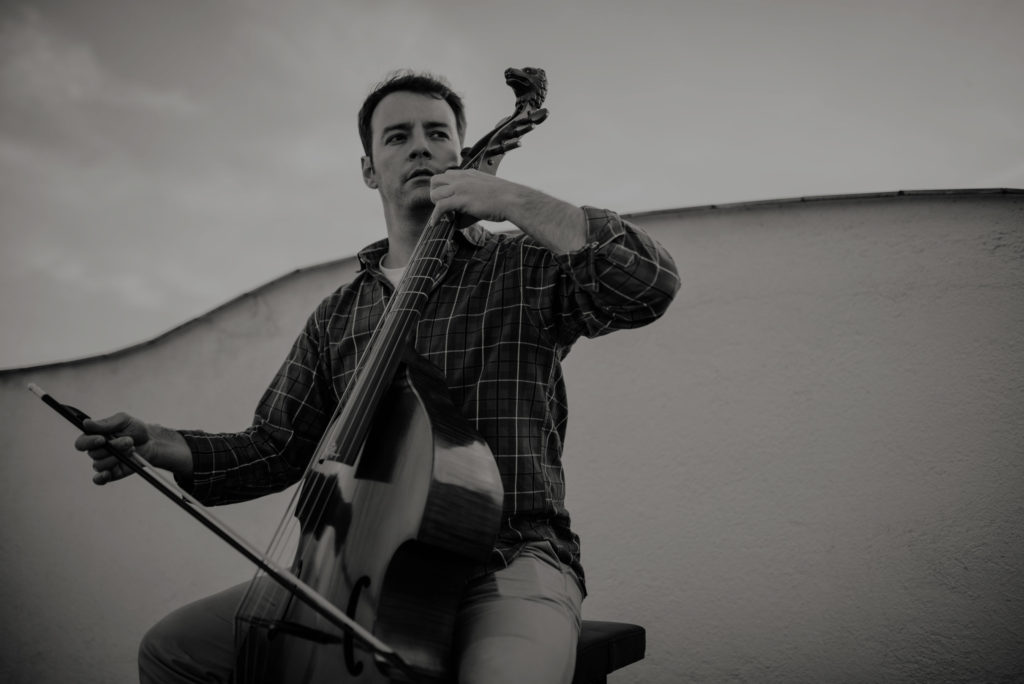