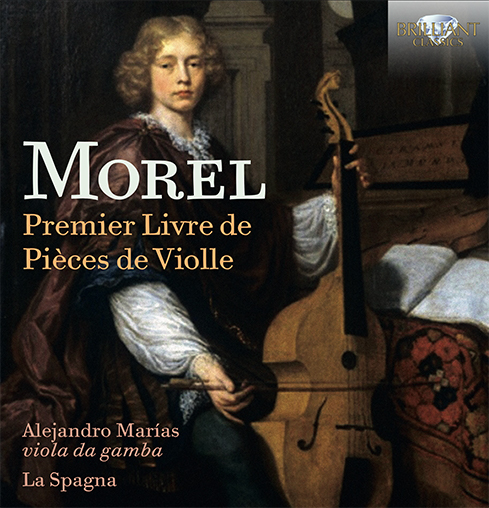 In a personal introduction to his own authoritative booklet essay, the Spanish violist Alejandro Marías relates how he acquired the rare facsimile of an even rarer manuscript, and came to realise that its contents had never seen the light of day in the modern era, let alone received attention on record. Thus he presents here the First Book of pieces – a second does not survive – by Jacques Morel.

The volume itself was published in 1709, two years before Marin Marais’s Third Book of pieces. Morel’s date of birth is now obscured by time, but we know that he was this book. And indeed Morel makes no a pupil of Marais, to whom he dedicated attempt to disguise the debt he felt to his master within his music.

The book contains four Suites for viola da gamba and continuo – in A minor, D minor, D major and G major, respectively – and a Chaconne en trio for a traverso flute, viol and basso continuo. This gentle and courtly six-minute Chaconne is the only piece of Morel’s that is regularly performed, but the four Suites are full of delightful discoveries. The second of them begins with a Prelude of bold and grave gestures which introduce a colourful suite of character pieces: the Allemande la Jolie (‘The pretty one’), the Courante la Dacier, a gentle, dream-like Sarabande and the Gigue l’Inconstante (‘The faithless one’). To end, there is an enjoyable rondeau, Le Folet (‘The imp’), and La Fanchonnette, reminiscent of a gavotte in feel and structure.

The other three suites are no less picturesque, and they are brought to life once more on this album by an early-music group founded in 2009 and named after a popular Renaissance dance. La Spagna has been awarded Spain’s GEMA prize for best young Early Music group.

Very little is known of the life of Jacques Morel (fl. 1700-1747) except that he was a pupil of the great composer Marin Marais, to whom he dedicated his “premiere livre de pieces de violle”.
The book that contains the pieces of this disc was printed for the first time in 1709, two years before Marin Marais published his Troisième Livre de Pièces de Viole. Morel’s music is, of course, very much influenced by that of his teacher, and the author not only does not hide this heritage but he boasts about it.
However, Morel is a later generation and knows how to introduce certain very important innovations in writing for viola da gamba. From the instrumental point of view, Morel’s music is closely linked to the French tradition, but you can see an evolution in his fingerings.
Spanish Viola da Gamba player Alejandro Marías studied with Jordi Savall, Anner Bylsma, Christophe Coin and Jaap ter Linden. He is artistic director of the ensemble La Spagna, with whom he discovers and performs hidden treasures of the Baroque.
The excellent liner notes in the booklet are written by the artist. 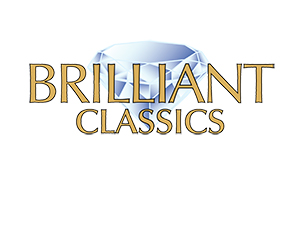